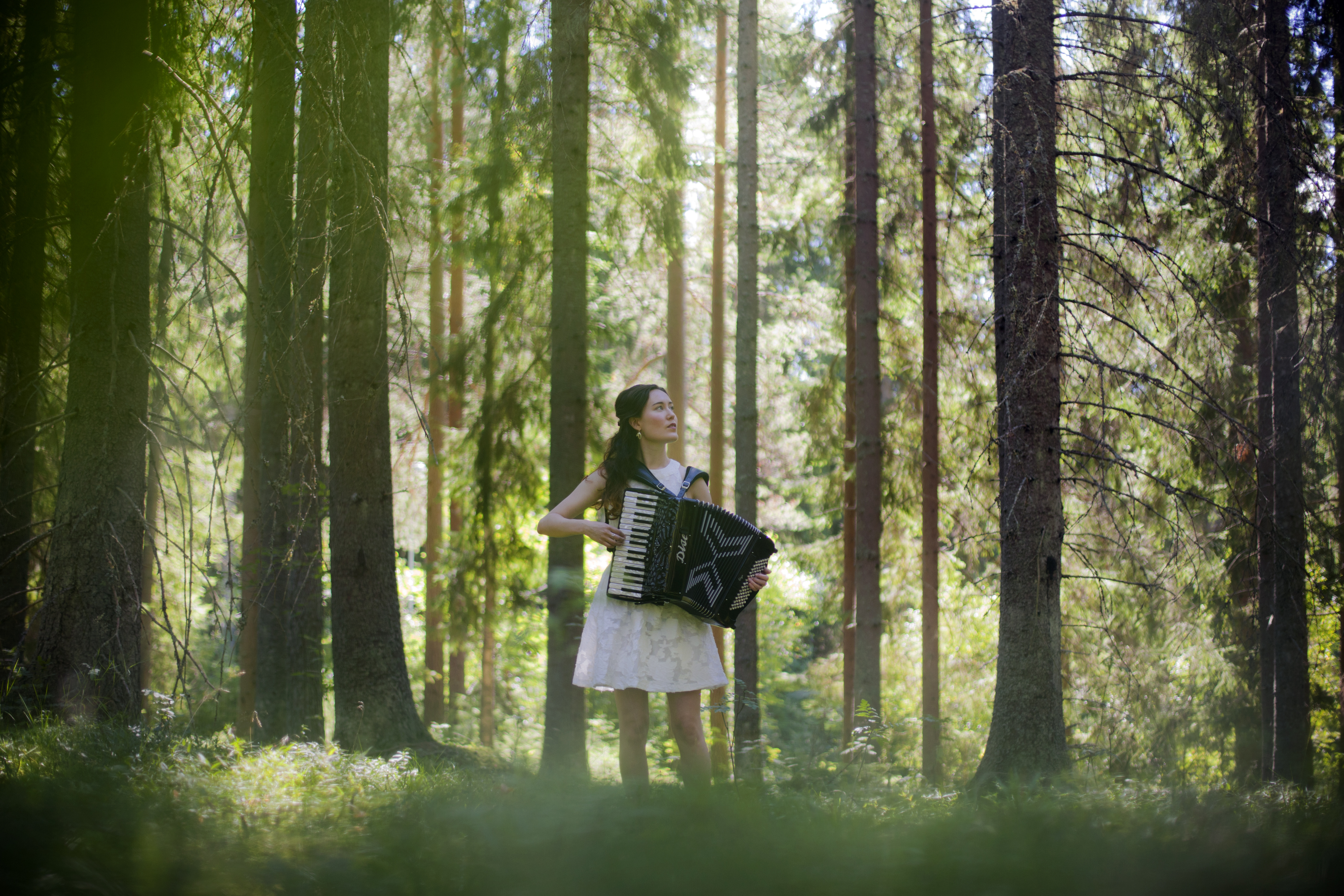 Contact Sunniva at: info@sunnivabrynnel.com if you wish to purchase hard copies of these albums. Most of the cds above can also be listened to/purchased on most digital platforms.

As a side musician, Sunniva’s album appearances include:

For a Yoni, from the album Sunniva Brynnel & Ludvig Seashore, Gläntan-Vinden:

Till Dig, Min Sång, from the album Sunniva Brynnel Group – The Letter (2019):

Playing accordion with Jai Uttal on his composition Psalm:

As collaborative and solo performer at the Minga Festival, Gothenburg 2020:

A Swedish folk tune, from a solo concert at the Massachusetts Accordion Association, US:

Playing accordion and singing for a cloning video made by Yoni Haimovich in Tel Aviv:

Jerusalem Forest, composition by Sunniva. Recorded in a cabin in Sweden:

Kulning (Swedish herding call) as a means to communicate with your mother in Corona times, Sweden March 2020:

Free improvised music together with plants, with the group Masterplants, Paris: