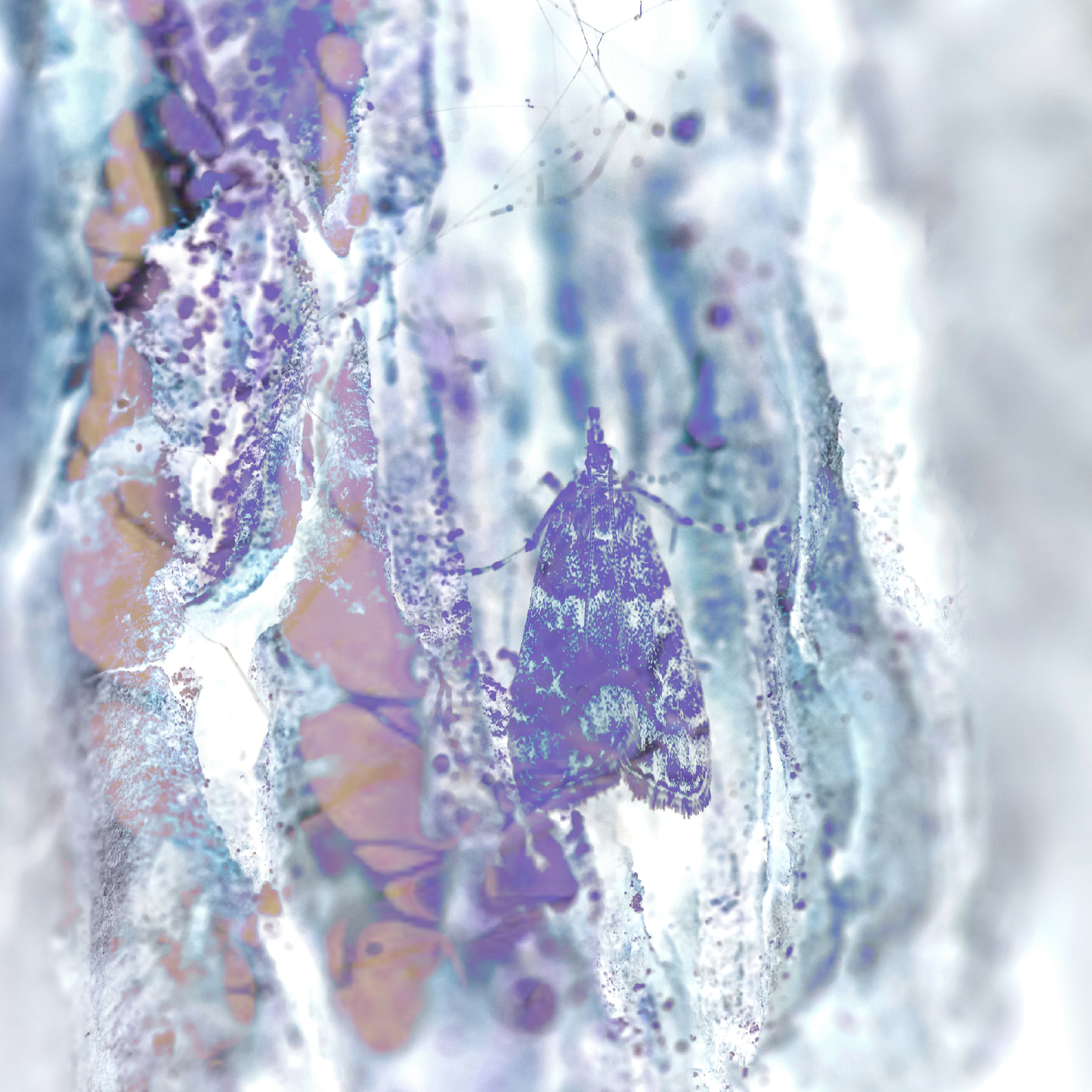 This duo from the Swedish West Coast (both are originally from the small seaside town of Ljungskile) are exploring the meeting of acoustic songs and electronic soundscapes. Sunniva’s original songs are beautifully framed and colored by Ludvig’s large sonic palette, through which every song becomes a world in itself. Ludvig’s electronic tools are many and diverse, and his ear for details astonishing.

Ludvig being a producer of electronic dance music, and Sunniva being an acoustic improviser for different kinds of ceremonies and musical styles, the duo’s live performances take you on a trancy, dancy, as well as a calmly journeying trip through space and time.

Sunniva Brynnel & Ludvig Seashore’s debut album Gläntan-Vinden was released in 2021 and is available on all major digital platforms. Use it for deeply listening, ceremonies, bodywork, massage, relaxation and astral travel.

“Sunniva and Ludvig bring us to a distant world of delicate yet fierce sonic landscapes. These are strange and beautiful folky songs, simultaneously ancient and futuristic, and filled with tender emotion.” – Jai Uttal, Grammy-nominated sacred music composer, recording artist, multi-instrumentalist, and ecstatic vocalist, US

Album artwork by Oli Bentley, Split Design UK. Based on a photograph by Andreas Carlsson.