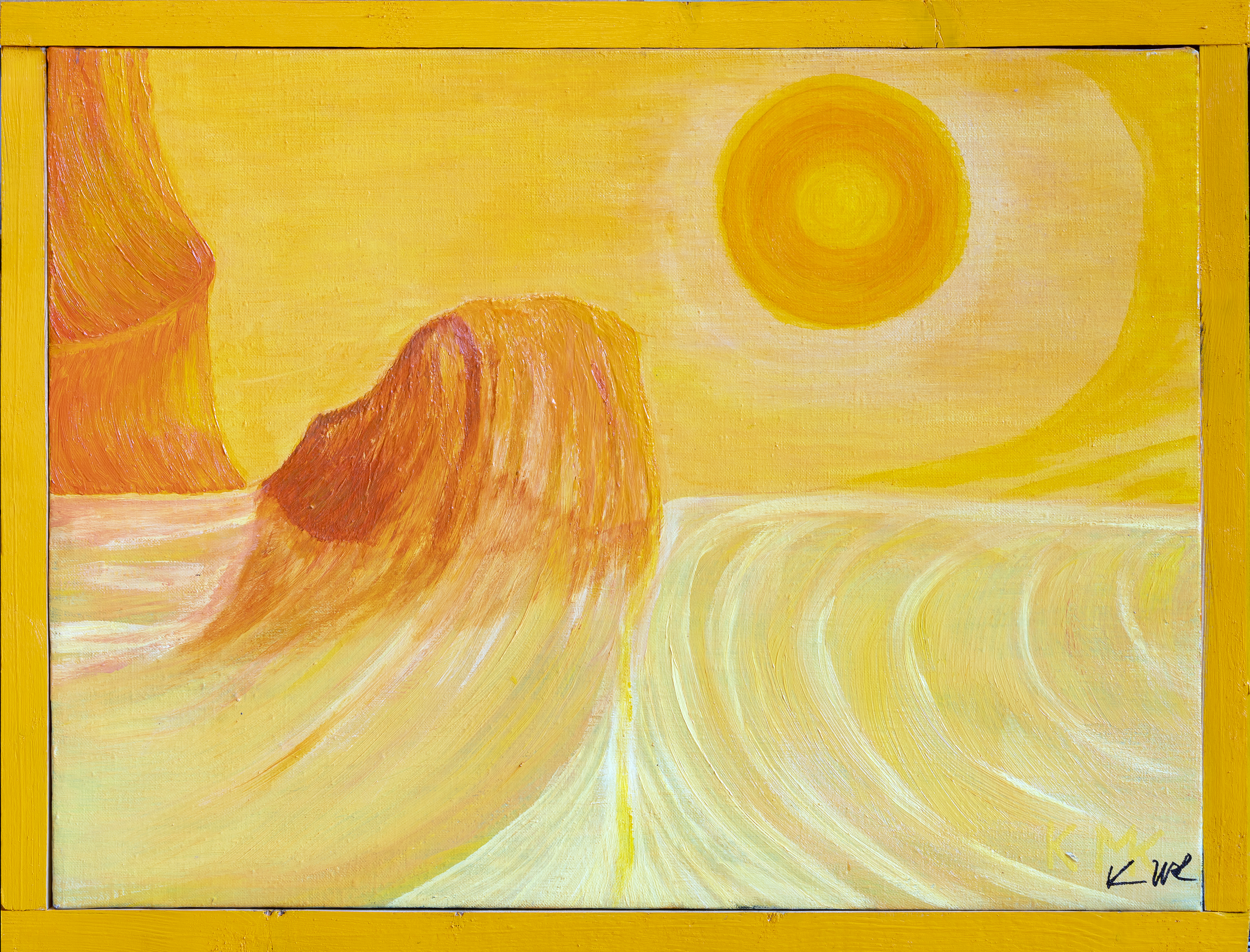 For My Father EP

In December 2020 my father Martin Karesund passed away from cancer.

In the spring of 2021, I was commissioned by the city council of my home town Uddevalla to create music for the Loimaa NART (Nordic Art) Conference. My work was to represent Uddevalla and its larger municipality, where I grew up in the countryside near the sea.

I soon realized that the story of Uddevalla Municipality is not mine to tell, but my father’s.

He lived almost all his life in this area, and both him and my paternal ancestors had a deep connection to this land. They were farmers and foresters: hard-working, never spoiled and with a strong sense of justice, honesty and pride.

My father inherited all these traits, and added to this he also had a wonderful curiosity about art, culture, politics and science. What he could not yet understand intrigued him. As a young man, he travelled far and he thrived on new meetings and new understandings.

To our West, people in Uddevalla face the salty winds from the ocean of Skagerrak, wrapped in sunsets that melt into the archipelago. To our East, we roam through forests full of berries and mushrooms. In the winter – to my father’s great joy – the snow will fall here and he would glide through the white land on his skis with a smile on his face.

In the summer you would find him on his kayak, gazing at the horizon for a new landmark to discover.

My father lived deep inside the forest, still not far from the ocean. As I stand on his land, on his corner of the universe, I sense his essence more than ever. This house in its seclusion was his life’s work, and this is where he let his ideas fly freely. What he read about physics in the early morning hours, he would put onto canvas in his paintings. What music he listened to and took to heart, he would be deeply moved by. He would close his eyes and let the music immerse him. The louder the better.

In the final months of my father’s life, he would often be lying on his sofa or bed. When there was little energy for talking, or when everything had been said, I would play for him on his piano. He got a piano a little while after retiring, and it still breaks my heart to see the piano study books which he left behind.

On this piano, I would play him pieces he knew, as well as improvising something in the moment. Sometimes, a composition would flow out and I would record it on my phone.

This EP, For My Father, consists of pieces composed while playing for my father during those moments, together with songs I wrote for him after his death. The songs tell the story of this area’s forests, of the snow, of him loyally – always punctually! – picking me up at the Uddevalla train station as I came home from my travels near and far. Loyalty was his spirit.

The electronic music arrangements of my acoustic pieces are made by musician and composer Andreas Jansson. Andreas keeps surprising me by creating the unexpected, with beauty and always with a sparkle in his artistic eye. The explorative aspect of my rural, spacious, acoustic sounds meeting the wider world through his synthesizers brings this project to its completion.

Andreas has been there throughout it all, and dad loved everything about Andreas – apart from his gluten free pizza.

The cover painting is one of my father’s many paintings; this particular one depicts a journey through one’s mind. Please enjoy his other paintings in the gallery below.

The EP will be released on all major digital platforms on March 27 2022, and a sample demo track of the music can be found at the start of the NART 2021 Loimaa Video below.